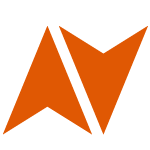 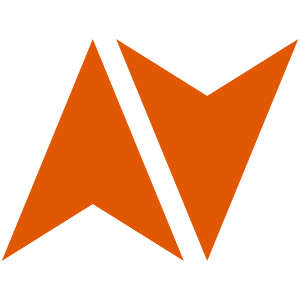 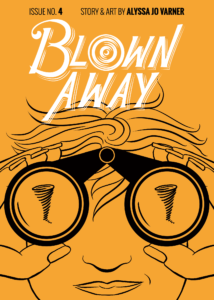 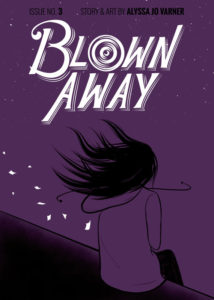 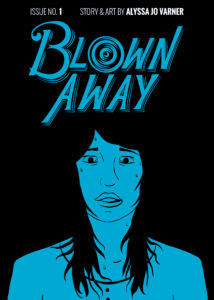 I wrote & drew Blown Away, a sci-fi noir comic book series set in the Midwest in 1980. The issues are available on my Etsy shop and in many independent bookstores.

Listen to my appearance on the Nerdist Network’s podcast, Comic Book Club, or to my conversation with Charity Nebbe about tornadoes, comics, and Blown Away on Iowa Public Radio’s “Talk of Iowa“! Read an article about Blown Away in the Telegraph Herald.

I have been the recipient of an artist residency at SPACE on Ryder Farm.

In 2019, I was hired to write a comic book in the Tales of the Night Watchman universe titled Sanctuary, published by So What? Press with art by Victoria Lau, colors by Vicky Leta, cover art by Robin Ha.